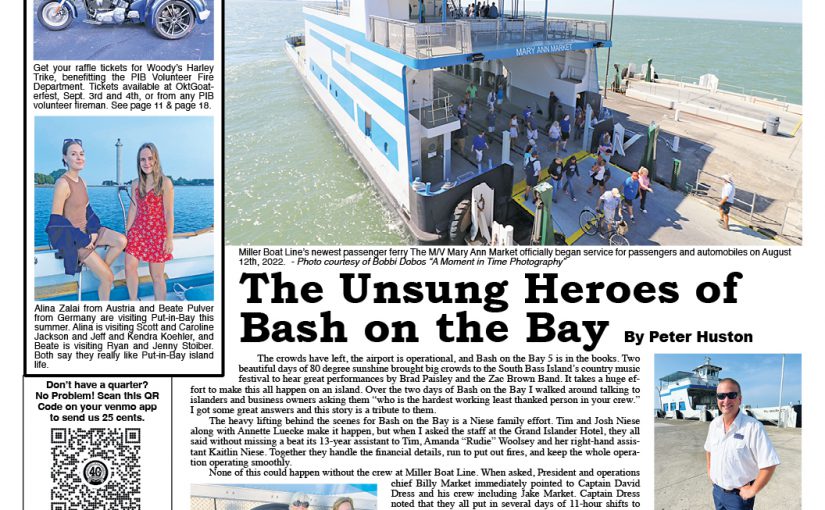 The Put-in-Bay O.W.L.S. (Old Ladies Literary Society) was established in 1982 by our founder Evelyn Manter. Membership was 14, later 16 – a number which most members could assemble in their homes for conversation, a poem or reading, coffee and dessert. Each year a list of books is selected for discussion at the monthly meeting, gatherings which usually evolve into lively conversations as members often share personal tales, history, and insights. Every summer the group takes a mainland outing which includes an educational tour at a regional destination and a relaxing lunch. Summer and fall highlights also include a pastoral outdoor gathering at Duff’s Vineyard.