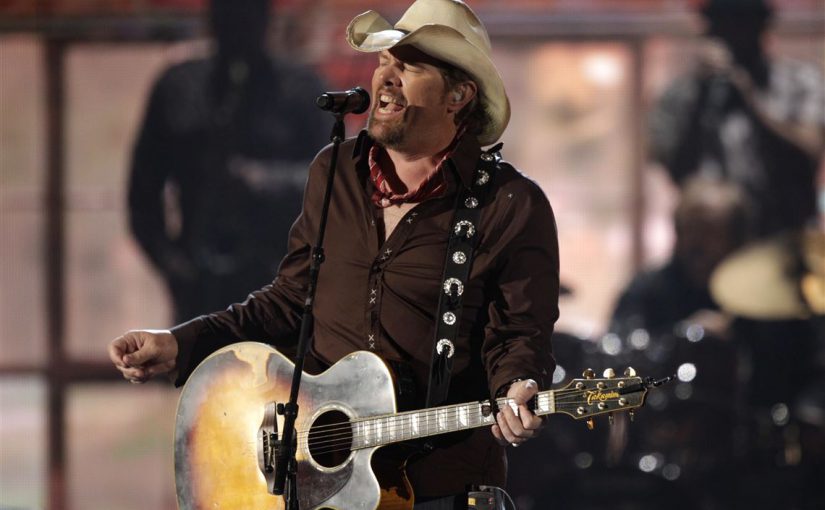 Also in consideration for the Bash on the Bay are some other  big names, all rumored to want to play at Put-in-Bay. Blake Shelton, who’s wax figure was unveiled for Madame Tussauds Nashville in 2017. Keith Urban, who won both the 2018 Country Music Association Awards Entertainer of the Year and 2019 Academy of Country Music Awards Entertainer of the Year. And of course Garth Brooks, who is one of the world’s best-selling artists of all time, having sold more than 170 million records.