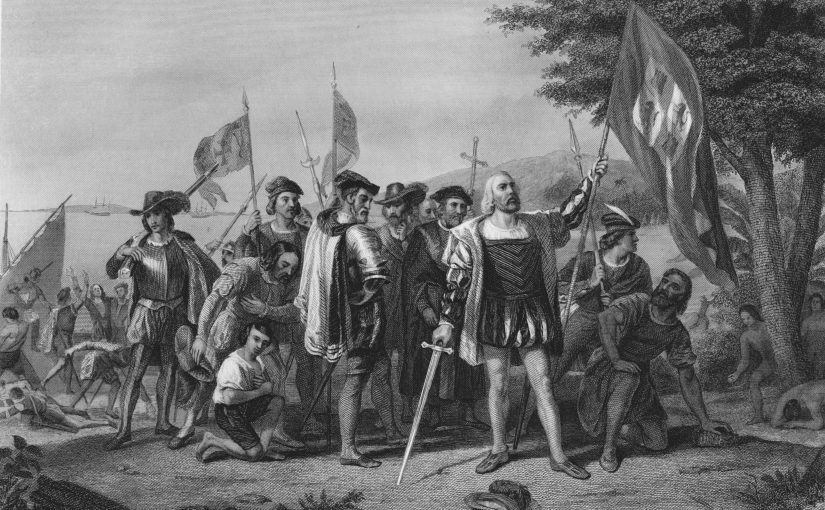 South Bass Island, which is also known as Put-in-Bay, is a haven for tourists. A slew of attractions—like the famous caves, Perry’s Victory Monument, and historic churches—complements the beautiful shore along the waterfront. As visitors fall in love with the island, they often grow curious about Put-in-Bay’s history. Their journey into the historical record brings them to South Bass’s most notable figure: Joseph de Rivera St. Jurgo. Let’s explore the fascinating life of Put-in-Bay’s true developer.

While they were visiting family in Barcelona, Spain, Puerto Rican plantation owners Jose and Juana de Rivera gave birth to their son Joseph on March 30th, 1813. The couple spent a year in Spain before returning to their home in Puerto Rico, where they raised Joseph. When he turned 22, Joseph took his intelligence and life experiences to America.
Joseph arrived in New York in 1835 and opened a trading company. He began importing sugar and other types of produce from Puerto Rico, and he became very successful in his endeavor. Three years later, Joseph became an official United States citizen.
When he signed his naturalization documents, to many people’s surprise, he put down his legal name as de Rivera St. Jurjo. He later explained this to be a Puerto Rican custom…using both of his parents’ surnames when officially signing important documents. You’ll notice that he signed his name as “Jurjo” as opposed to “Jurgo.” Why (and when and how) his mother’s maiden name changed from “Jurjo” to “Jurgo” is a mystery that historians have yet to solve. Regardless, people within his sphere of influence referred to him as Senor de Rivera.

Senor de Rivera built his trading empire over the next twenty years. He also purchased and developed land in Kentucky, Vermont, and the West Indies.
Simultaneously, a favorable business opportunity was unfolding along the shores of Lake Erie. The owner of South Bass Island, A.P. Edwards, gave his daughter (Alice Glover Edwards) and fiancé (Elisha Dyer Vinton) Put-in-Bay and a few other islands as a wedding present. Although he was grateful, Vinton told his father-in-law that he actually preferred cash, and the two decided to sell the islands. The duo advertised in newspapers and flyers along trade routes, and, before long, de Rivera contacted Edwards. The men negotiated a deal. On August 22, 1854, Joseph de Rivera purchased South Bass (and some other Lake Erie islands) for the price of $44,000.

An experienced merchant and developer, de Rivera acted quickly to transform South Bass and the other Lake Erie islands. Within weeks, he hired laborers to build saw and stave mills—and roads. His workers started to sell wood, which was plentiful on Middle Bass Island, to steamboat owners for fuel. His men sold Ballast Island gravel to the mainland, and workers cultivated 2,000-plus sheep on Put-in-Bay. De Rivera then had his people ship his sheep to New York for trading purposes.
A year later, county engineer Ernst Franck visited South Bass at de Rivera’s request to parcel out land for sale. Franck separated the land into ten-acre lots, leaving areas for roads. Rivera’s first sale was to the South Bass Board of Education. This sale, which was really more of a generous donation, exchanged a plot of land above Catawba Avenue for $1. This area became home to the first official schoolhouse on South Bass Island.

Within ten years of his initial purchase from Edwards, de Rivera sold 42 parcels of land on his various islands.
In addition to selling properties on South Bass Island, de Rivera also gave away plenty of his land. He gave away plots to the board of education several times, donated an area for the village park, and provided a place for the famous St. Paul’s Episcopal Church. He helped the winemakers construct their vineyards, supported local government, and helped make the island what it is today: a place of happiness and wonder.
On May 31, 1889, at the age of 76, de Rivera passed away. We’re proud to carry on his legacy, and we would love to have you visit our beloved South Bass Island. The Put-in-Bay Hotels, Put-in-Bay Cabins, Put-in-Bay Condos, and the Island Club rentals are ready when you are. We look forward to seeing you soon!